Being accused of DWI with a child passenger in Houston is a very serious matter. You need an experienced attorney on your side.

Any Houston DWI charge is a serious matter that comes with real consequences if you’re convicted. You can face fines, loss of driving privileges, and even jail time.

However, if you’re caught driving while intoxicated while you have a passenger under the age of 15 years old in the car, you can be charged with DWI with a child passenger, which is a Felony charge in Texas. This type of DWI charge significantly increases the penalties you face if convicted, making it crucial to have the right legal team assisting with your DWI defense in Houston.

Time is of the essence in preparing a defense for a Houston DWI with child passenger case. Call Cannon Law any time day or night for a consultation on your case.

The penalties for being convicted of DWI with a child passenger are severe and can include criminal, as well as civil penalties.

While a DWI charge in Houston is a Class B misdemeanor, a DWI with a child passenger is a felony with extremely serious potential consequences if you’re convicted.

Here are how some of the possible penalties for a first offense DWI compare to those for a DWI with a child passenger in Houston:

If convicted of DWI with a child passenger, you’ll also have saddled with a felony criminal record. Having a felony on your record can affect the rest of your life. You will no longer be able to vote or serve on a jury. You won’t be able to own or possess a firearm. You will be ineligible to receive certain types of government assistance. Your felony record will likely appear anytime your background is checked, which may eliminate you from consideration for certain jobs and/or places to live.

Fighting a felony DWI charge isn’t something you should try to handle on your own. The consequences are too severe. The experienced legal team at Cannon Law can help you understand all your options and create a strategy for an aggressive DWI defense.

Being charged with a DWI with a child passenger in Houston can result in criminal charges for child endangerment, in addition to the DWI charge. Child Protective Services can also get involved, which could lead to loss of custody of your children.

Endangering the welfare of a child is something the court system takes very seriously. If you are convicted of driving while intoxicated with a child passenger in Houston, you can face additional charges of child endangerment, which is also a felony.

In addition to the criminal penalties, you could also face civil penalties, such as loss of custody of your children and loss of visitation rights. If there are no family members to take custody, your children could even be placed in foster care.

There is a lot at stake for anyone charged with Houston DWI with a child passenger. Cannon Law can help.

While no attorney can guarantee a specific outcome for a case, Cannon Law works exclusively with clients charged with drug and alcohol-related crimes. Attorney Alli Cannon’s personalized approach and one-on-one attention mean you get an aggressive defense build specifically for your individual case. There are no one-size-fits-all strategies at Cannon Law.

Cannon Law’s staff is available 24 hours a day, 7 days per week to help you with your DWI charges.

Understanding these issues and explaining them to a jury can be vital to your case. Contact Cannon Law today to start preparing your best legal defense in your case

Being arrested was extremely stressful. It is important to have an attorney who will communicate with you every step of the way. Alli is dedicated, communicative, and always answers your calls and emails right away. Having Cannon Law on your side is the smartest decision you can make for your DWI case. 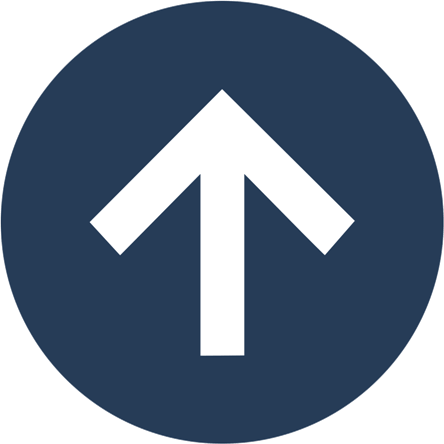